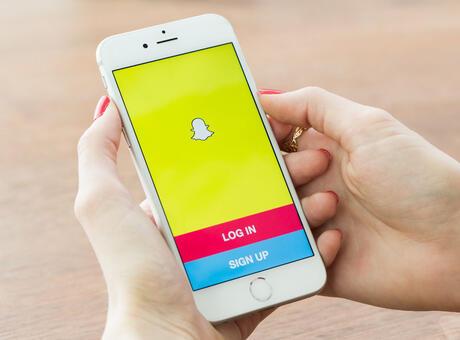 Due to the Corona virus that appeared in Wuhan, China in the last months of 2019, most people around the world are not leaving their homes. The virus spread to so many people against the precautions that caused people to sit at home and browse the internet. As a result of this situation, the popular social media application Snapchat crashed.

Snapchat users worldwide had problems entering the app. The density on Snapchat servers caused the application to crash. Instantly 15,000 errors were reported in DownDedector, so the magnitude of the problem was understood.

Snapchat officials shared with Twitter that the problem was solved and those who experienced the error should report.